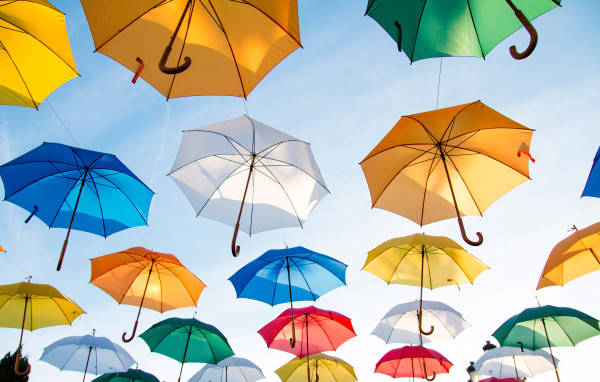 I first encountered the Protestant crisis of authority my senior year in college. When I realized Christianity contained Baptist and not the other way around, it occurred to me that maybe the tent was wider than I initially envisioned. The crisis was agitated when I realized evolution was a thing and that “biblical” actually meant “our understanding of the Bible.”